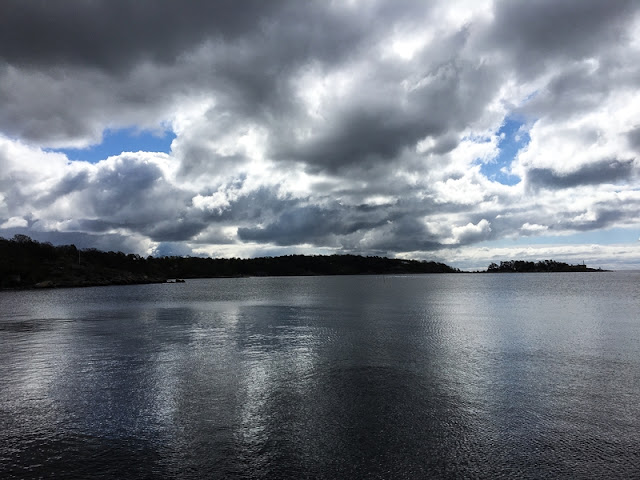 It’s been five Fridays since we’ve buried our son Joseph.  And it’s been some kind of roller coaster ride.  Every day that has passed by, new questions arise.  Why, Lord?  How could You allow such a thing?  It wasn’t supposed to end this way— And as each question gets ignored, seemingly, another question surfaces.  With still no answers, we are left in the silence.

Locked in the imaginations of our mind, of what would have, could have, and certainly should have been, life goes on as we scramble to pick up the pieces in silence.

22 years old he was.  Just realizing his purpose.  Silence.
The dreams, the visions, the promises You made.  Silence.

Friends have come— some who we thought were not.
Some who we believed were— only to discover hidden plans and agendas, promises made and broken.  It’s something to find out that you do not mean to some, what you thought you did.  Silence.

So many emotions.  How can you be so high on life one day, only to hit rock bottom the next… again.  Silence.

How can you be surrounded by so many at one time, never feeling alone, never left alone… not for one solitary moment… and become virtually invisible the next.  Even more silence.

Phone rang at some points so much we could have been an emergency call center.  The pain is still here— even more evident than it was before, why the silence?  And why so loud?  Nothing has changed.  He’s still gone and we still have no answers.

Notification among notification, back to back, a buzz, a vibrate, a ding... constant and consistent.  Yearning for that now.  Trying to find some new sense of normal, holding onto those things--- the only things that still seem to be normal… a hairdresser appointment, a Mani and a Pedi… church.  So simple.  Feels somewhat familiar and sane for a moment, but somehow screams that it’s not.  Loud.

Questions come once again.  More silence.  So very loud.  Why are you screaming at me? I say.

It doesn’t even make sense.  Is there such a thing as loud silence?  I ask.  Sometimes something is missing in your life so strong, that the mere absence of it, speaks louder than its presence.  Absence… silence.  In absence, there is silence.   Talk about deep calling unto deep.  The silence is speaking so loud, so deep, it’s deafening.  Sometimes I can’t hear myself think.

When will it end, Lord?  How do we go on Lord?
Silence… still.

You answer… Be still.
Be still and know I am God.

You are God.  But I still don’t understand, Lord.
How did You make me to contend with horses, but I can’t contend with silence?
Even tried to go shopping and it just doesn’t do it anymore.  In the midst of a noisy and active mall, all I hear is silence, still.  And it’s so very loud.

Be still.  You said again.
Still your heart.  Still your mind.  That is where I am.
Remember Elijah and how He looked for Me.  It was silent for him, too.

I am God… And I am in the still small voice of your silence.
Wait for Me there.  And hear Me.  It’s not so loud where I Am.

And it’s not so silent.

In the shadow of my grief, I remain a servant of the Lord,
Sis. E